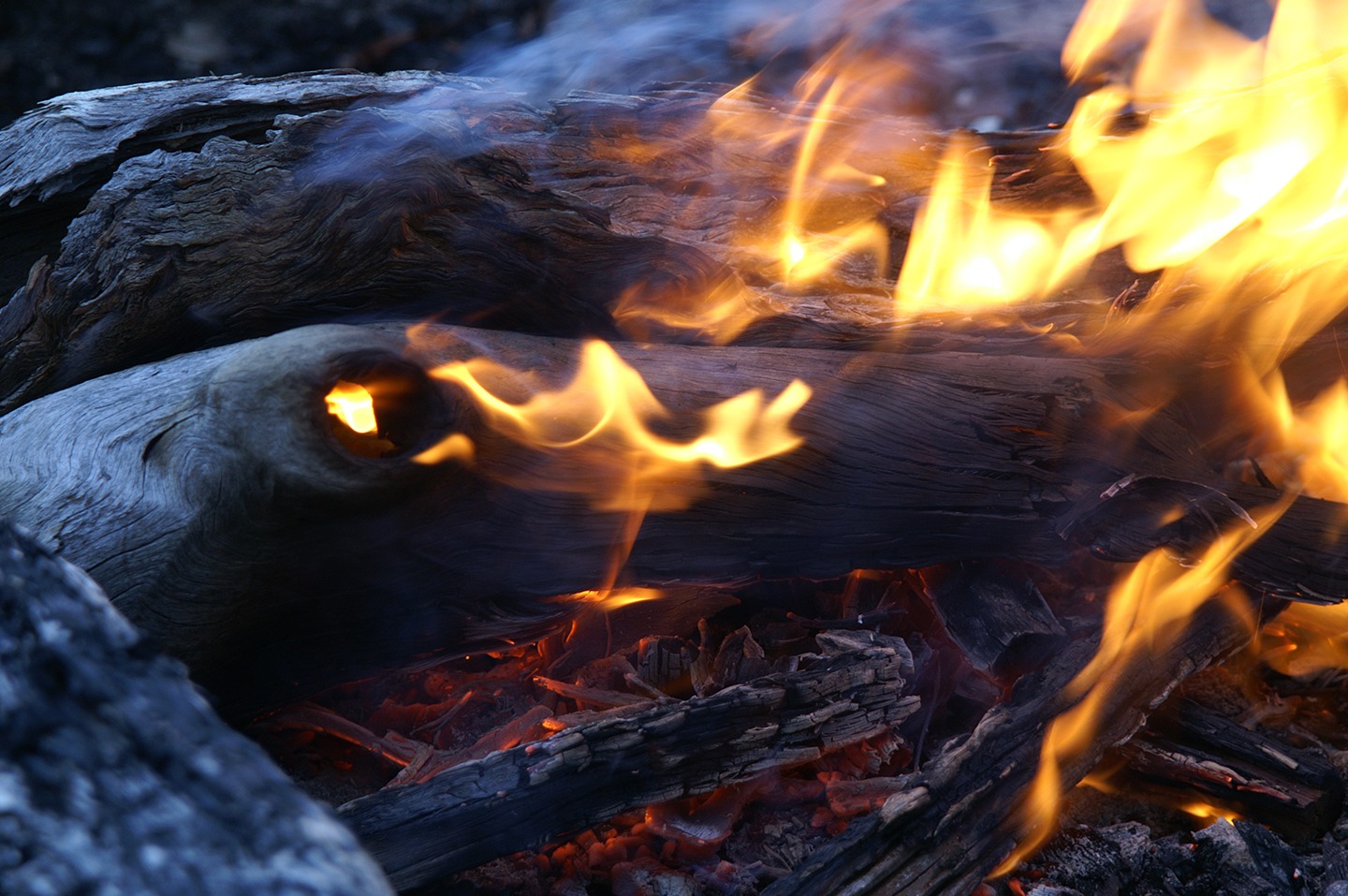 If you can't find the answer to your question below, or have a question about your purchase...

How to care for your Camp Oven

After cooking your favourite meal, you may have to rinse it with hot water, tip out any excess fluid and/or chip off any cling ons. Don’t scrub too hard or you will scrub off the flavour. Smear the grease around the inside of the pot with a paper towel or rag. Do not use detergent as this breaks down the grease and can leave a sudsy taste. If it is still a bit dry, use an oil of your choice (avoid canola oil) and line the inside of the oven. It is now ready to be stored or used again.

CAUTION: Never put cold water into a hot oven, as it may crack the cast iron.

How to store your Camp Oven

To avoid stale smells, place a sheet of paper towel between the oven and the lid. This will let it breathe.

Though not a necessity, there are also canvas camp oven bags available for storage to keep the ovens dust free. In my view, the outside of the camp oven is not really important as long as you keep the inside clean and greased.

How to season your new Camp Oven

Bring your camp oven to a roasting temperature (a nice hot camp oven). It may smoke, if so, wait until the smoke dies down. Pour a bit of olive oil, add some salt and smear it around the inside of the camp oven, including all sides and the lid. Heat it again and the salt will discolour. Be sure to heat the sides, the camp oven does not have to have the lid on. Do this 3 to 4 times and the camp oven is ready to use.

TIP: The less you “clean” it and the more you use it, the better the flavour will be.

If you struggle with your heats, you may like to try charcoal briquettes such as Hot Shots, Weber, Heat Beads or any other good quality bead. We will focus on Hot Shots to get you started at least. These take a good half an hour to light and will turn a white colour or ash over when ready for use. They burn for around 2 ½ to 3 hours making them ideal for roasting. A flow chart is available on their website, it is thorough and quite accurate.

If you are anything like me and struggle with a horrible memory, feel free to use Ranger Nick’s rule of thumb - Take two, add two. By this I mean if you have a 12 inch camp oven place 10 beads under the oven and 14 on the lid. If you want to crackle pork, toss another 3 to 4 beads on the lid.

Have a play with them and you should be on track in no time.

Get to know your timbers, timbers that burn hot and hold good coals will make your cooking hassle free, keeping in mind that some burn much hotter than others. To name a few which are on the top of my list, starting without doubt is Gidgee or Mallee Root (gods gift to those who cook), Rosewood, Narrow Leaf Ironbark, Gum Top Box, Poplar Box, Brigalow, River Red Gum. In fact there are many hardwoods in our beautiful country which especially in arid areas are great to use. Some, which aren’t sought after but still suitable to use, are the likes of Wattles and Casuarina, which may not hold coals as long as the stated hardwoods, however they do produce lots of heat and are very suitable to use especially for baking. Generally hardwood that is dark and heavy show good signs for success.

Once your fire is lit and you have a healthy pile of hot coals, one of the most common errors is too much heat, which often leads to burning the bum out of your oven and you’re gonna have to clean it. Now, we don’t want that do we, hence the majority of the heat should go on the lid.

In some areas for example, rainforests and coastal, you might find that the timber won’t hold coals or produces what I refer to as black coals, by this I mean that as soon as you shift the coals they go out. This can be very frustrating, however a technique to try is what I call a “beside the fire cook.” Give this a crack rather than giving up and going to bed hungry.

Light a fire and create a nice heap of coals, now move the fire and set the oven on the hot bed where the fire existed, as there is a lot of heat permeated into the ground. Load the lid and keep the fire burning about 10 to 12 inches away from the camp oven. Every half hour or so when the fire burns down, turn the oven 180 degrees and reload the lid with new coals, keep the fire burning 10 to 12 inches away from the oven. This does not give you the freedom to fish or walk away but will allow you to play in the fire while you enjoy a few of your favourite beverages.

Using the knowledge you already have

Let us turn our senses back on, firstly common sense, try to simulate what you do in a conventional oven at home (heat oven to 200 Degrees Celsius, give roast half an hour to sere then reduce heat to around 120 and allow 1 hour per kilogram to cook).

Now use those other senses, the first half hour to three quarter hour look for steam puffing out from under the lid, which should also produce wonderful aromas of your meal. If the oven is bellowing smoke and smells burnt, well that is a sign it is too hot, so there is two senses. Listen for that nice cackling sound that a roast makes when you cook at home, another good sign.

Touch, not sure that I should mention this sense, (be certain that you have not forgotten to turn on common sense) this is something that I have picked up from running in and out of camp fires most of my life. When I touch the side of the oven with the back of my fingers, pull away quickly in pain and my knuckles stay behind, that’s too hot. If I touch the oven and can hold my hand there for just a couple of seconds, that is too cold. However, if I can touch the oven and can’t hold my hand on it and still have my knuckles that should be a pretty good heat. If you are uncomfortable with this procedure try placing, (here’s that common sense thing again) a piece of baking paper on a trivet inside the oven, once it discolours without burning it should be fair to say that is a good heat. The oven will reach temperatures of 200 plus, this will sere your meat and veg, then as the coals slowly burn out, this will create a similar effect as it does in your oven at home with a slow cook time.

As your camp oven is set and you are happy with the heat simply leave it to do its thing. It should cook in the same time as it does in your oven at home. One hour per kilo. If the fish are biting you have no need to race back to check on things as the coals are burning out and not producing enough heat to burn the meal. This technique will give you more time out of the kitchen. Not to forget taste, but I will leave that up to your own discretion.

Charcoal Briquettes - How to light them

Charcoal Briquettes - How many to use

A simple rule of thumb you will remember on how many charcoal briquettes (Hot Shots, Heat Beads, Weber) to use in camp oven cooking. It does not have to be complicated!

I'll touch on cooking a roast in the camp oven, using timber coals and the knowledge you already have and use in your kitchen at home. Getting familiar with various timbers, their burn and heat rate, will make your life around the camp fire certainly easier.

We also offer a full line of services to ensure your camp oven cooking and outdoor experience runs smoothly.